“Beauty and ugliness (The impossibility of substituting the unidentifiable)”

Scenic piece „Beauty and ugliness (The Impossibility of Substituting the Unidentifiable)” stands somewhere between a gallery installation, performance and an installed concert. With each performance the group aims to find a specific space, a setting within a city that corresponds with the overall concept of the piece, such as various historical objects (reconstructed or left untouched in its authentic form), industrial buildings, museums, and galleries.

„..Thus, it was necessary to consider the kingdom, claimed by him, different from what the people had imagined. How did the kingdom look like then? It had certain attributes corresponding with the general belief: it required a radical transformation of the soul, the birth of a new human being, metanoia, the abjection of the world as it had been known, that old world which was supposed to be submitted to the new one, in the same manner as it was supposed to happen after the flood, long ago. The admission into the Kingdom of God was conditioned by death, resurrection and salvation…” (Jean-Paul Roux -- an excerpt from the publication „Le roi. Les myths et symboles“) 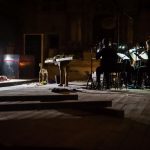 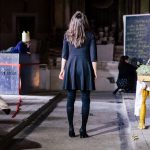 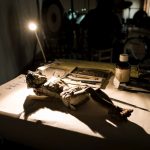 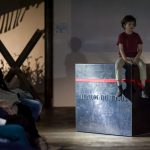 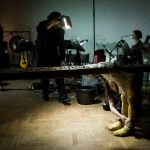 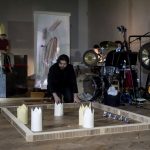 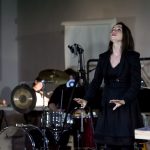 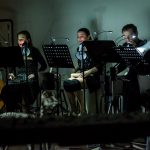 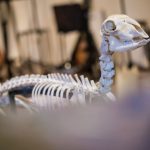