honey and dust / outside the box 01 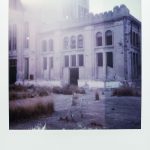 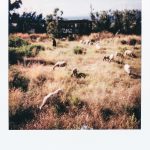 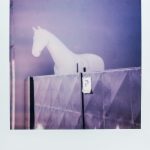 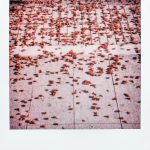 This work, created by Andrej Kalinka and Milan Kozánek, is inspired by the heritage of abbot Gregor Johann Mendel both as a researcher and as a persona, who discovered the laws of inheritance and laid the foundations for the scientific field of genetics. Outside the Box 01 is the first project from a planned series of performances focusing on the borders between scientific and artistic exploration of the world. Instead of a biographical approach, this work offers an encounter with a unique legacy of scientific thought unlimited by the preconditions of its time.

The main partner of this project and supported using public funding